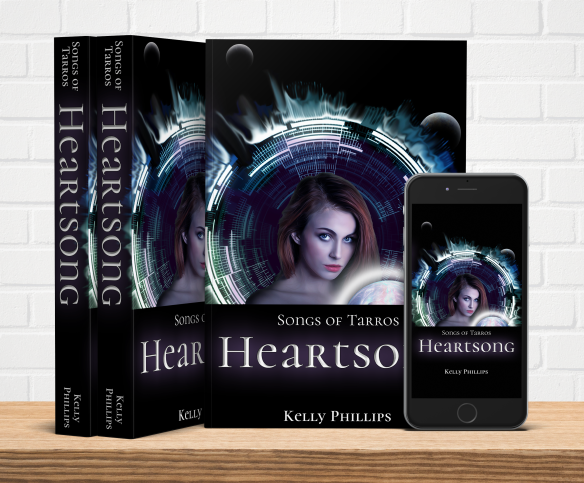 Caelynn Creed’s studious life shatters when she discovers magic exists and her adoptive father is one of the most powerful casters in the world. When Caelynn is arrested for a museum robbery, Ken is forced to reveal how he rescued Caelynn from a murderous cult on the night she was born. Now, twenty-five years later, the Alfath want her back, and Caelynn has to figure out why she is so important to them while sorting through feelings of betrayal at Ken’s secrets.